Docker has announced that Enterprise 3.0 is available in public beta, writes Venturebeat. This version will be integrated with Docker Desktop, the development environment for building, testing and shipping containerized apps.

With enhanced automation tools, developers can provide image registries with access to Docker Hub, the hosted library of over 100,000 container images. Developers can also deploy apps to enterprise-ready environments.

In addition, Docker Applications was unveiled, a technology that complements tools such as Applications Templates, Application Designer and Version Packs. The purpose of the technology is to bring together the management of apps that are scattered across different toolchains in a single packaging format.

Docker Applications is based on the Cloud Native Application Bundle (CNAB) specification, which the company developed together with Microsoft. CNAB allows developers to define the containers and resources to be deployed to runtime environments and tooling. It also automates the creation of Compose files, the configuration files that define services, networks and volumes.

This week also Docker Kubernetes Services (DKS) will be rolled out. DKS is a solution that integrates Kubernetes – Google’s open source container orchestration system – from “the developers’ desktop to the production server”. The most important features of DKS include enhanced security, access control and automated lifecycle management. There is also support for Swarm Services, which talks to different instances on different hosts.

Enterprise as a service is also a whole new service. This is a fully managed service that runs on premise or in the cloud. Initially, it is available through the French consulting company Capgemini. The service includes on-demand scalability, usage-based pricing and monthly invoices.

Finally, Docker has announced an entirely new solution, which will be available through its Professional Services and Consulting program. This is Accelerate Greenfield, which supports app development and helps customers to draw up a containerization strategy. 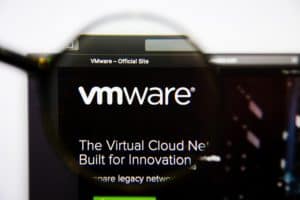 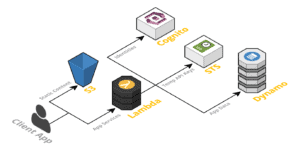