Bill McDermott was SAP’s CEO for nine years. Last night, however, the company announced that he was resigning with immediate effect. The company states that McDermott has decided not to renew his contract.

Why McDermott quit is unclear. In his statement on the matter, he gives no direct reason for this. However, he does say he is proud of what SAP has achieved under his leadership over the past decade.

“Now is the moment for everyone to begin an exciting new chapter,” says the former CEO. His tasks will be taken over by Jennifer Morgan and Christian Klein, who will become CEO together. “I am confident that Jennifer and Christian will do an outstanding job,” says McDermott.

For the next two months, McDermott will remain with the company in an advisory role.

More people have recently left SAP. The head of the cloud department, Robert Enslin, went to Google Cloud, and CTO Björn Goerke also left in March this year, after a restructuring at the company.

This restructuring had to do with the new direction that SAP wanted to take when McDermott took the helm nine years ago. The company wanted to move more towards the cloud, but the new cloud business has much lower margins. Under McDermott, substantial investments were made in acquisitions that will allow the cloud department to grow.

However, McDermott’s strategy was also criticized, including by SAP staff. One of the company’s key consultants, Dennis Howlett, said in March, “Bill McDermott says we are a growth company, but where is the growth coming from, Bill, apart from acquisitions?”

Professor Hasso Plattner, co-founder of SAP and chairman of the Supervisory Board of SAP, has stated that McDermott’s contributions are valuable: “…he was a main driver of SAP’s transition to the cloud, which will fuel our growth for many years to come.”

According to Plattner, Morgan and Klein, the new co-CEOs, had already been elected as McDermott’s successors some time ago. “Bill and I made the decision over a year ago to expand Jennifer and Christian’s roles as part of a long-term process to develop them as our next generation of leaders.” 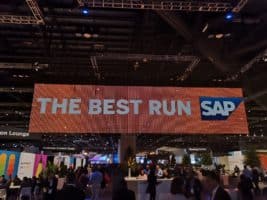 What does SAP’s Intelligent Enterprise mean? 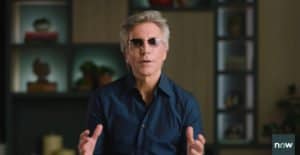 What’s in Store for ServiceNow with McDermott at the Helm? 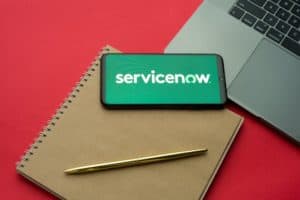 ServiceNow: “The digital workflow revolution has only just begun”