Mozilla has transferred its Thunderbird e-mail client to another company, a subsidiary called MZLA Technologies Corporation. From this company, Thunderbird should become a commercially attractive product that will generate money.

Mozilla emphasizes that Thunderbird will also remain open source and available free of charge, but to guarantee the future of Thunderbird, it is better if money is made from the e-mail client. The development of Thunderbird has been relying for years on donations and volunteers to develop it. This is becoming more and more difficult to maintain.

Thunderbird was dying for years

The Thunderbird e-mail client has been dying for years. In 2012 Mozilla announced that it would stop the development of the e-mail client because there was no money to develop the product further. In 2015 and 2016 Mozilla had far-reaching plans to transfer the e-mail client to another player in the market.

As a result, mass donations were received in 2016 and 2017 to keep the product alive. With success, in 2017 Mozilla saw a new future in the e-mail client. Since then, the complete codebase is replaced, and dozens of new features added. Under the new subsidiary, Thunderbird’s future should become even more stable. 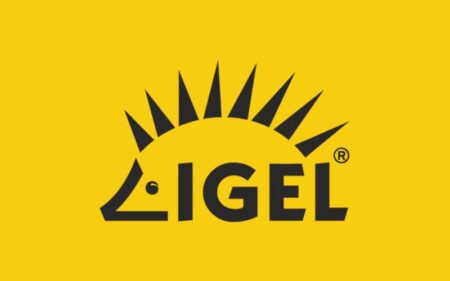 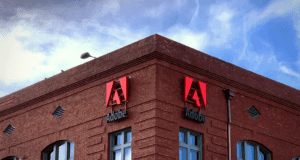 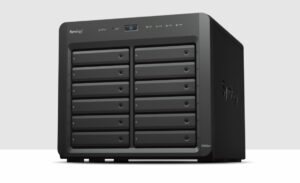 Synology launches DS3622xs+, a 10GbE NAS for containers and more