Nutanix has announced that it will roll out an update to its Karbon platform, allowing Kubernetes to run on the company’s hyper-converged infrastructure (HCI).

With the new update, organisations can upgrade an already existing version of Kubernetes running on their cluster, along with the guest OS it runs on, with a single click, without having to migrate clusters or applications to other locations.

In addition, IT teams can now access Karbon via the Nutanix Prism Central interface. This makes it possible to use Active Directory (AD) to add read-only users to Karbon.

In addition, IT teams can now use Karbon in air-gapped environments, which means that Kubernetes clusters are isolated from any network. Most container clusters are relatively difficult to implement in secure environments. This is because usually, several containers have to be downloaded from registries. This approach is not feasible in air-gapped environments, as these do not have access to registries over a network. To circumvent this, Karbon downloads a number of containers that, themselves, contain all the code with which Kubernetes clusters can be implemented and managed in an isolated state.

The update should meet the growing demand for Kubernetes containers in on-premise environments. So far, Nutanix only makes Karbon available as part of the Nutanix AHV platform, which Kubernetes deploys on top of a Nutanix hypervisor. The company has not yet decided whether a bare-metal edition of Karbon will become available. Greg Muscarella, vice president of products at Nutanix, states that many organisations overestimate the impact of a virtual machine on performance. On the other hand, they often underestimate the need to isolate Kubernetes instances. 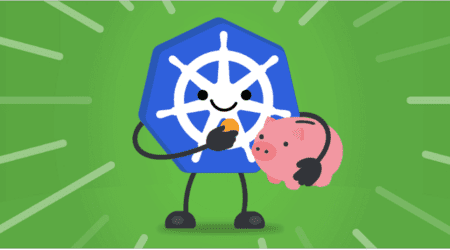