Koch Industries acquires the maker of Enterprise Resource Planning (ERP) software Infor for an amount of approximately thirteen billion dollars. The acquisition was announced at the beginning of this year, this week the deal was actually completed.

Infor is one of the big names in providing cloud software for businesses. Koch Industries and Infor have long been partners with Koch as investor and customer of Infor. By 2019, the chemicals manufacturer would have pumped more than $1.5 billion into Infor, where it had already invested more than two billion two years earlier. Early last year’s investment was already seen by analysts as a possible preparation for listing.

Acting under the flag of Koch Industries, Infor will continue to carry out independent work as it provides a completely different service than Koch itself. For example, Infor provides services that make it easier for companies to move to the cloud, which not only Koch Industries uses. Infor’s list of customers features the names of most of the world’s largest banks, as well as the vast majority of the world’s largest hotel chains.

With the acquisition, Koch Industries hopes to create more opportunities to accelerate its own digital transformation. Being able to work well in a cloud environment would be very useful in this time of the corona virus. 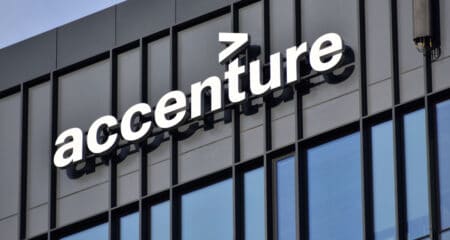