Citrix has embarked on a reorganization, eliminating jobs and closing several offices. In this way, the company hopes for better results. The global reorganization follows recent quarterly results.

The reorganization will cost jobs throughout Citrix’ entire organization. Several Citrix offices are being closed. According to a Citrix report addressed to the US Securities and Exchange Commission (SEC), personnel cuts affect the company’s in-house staff and its temporary personnel.

The precise amount of jobs affected is unknown. What is clear is that Citrix is reserving an amount of between 115 million and 213 million euros for the restructuring. Of this, between 58 million and 80 million euros is earmarked for employee compensation.

The recent quarterly figures show that sales grew by only 1 percent compared to the same period in 2020. According to interim CEO Robert Calderoni, the past quarter was difficult for margins and cash flow. He indicated that certain business units and sales arrangements did not effectively contribute to revenue growth.

In addition, Citrix was spending large sums of money on commissions for its sales staff. Because of the corona pandemic, remote workspace solutions were in high demand. Citrix sales staff was able and allowed to capitalize on this and thus increase their bonuses. Citrix lost around 89 million euros on the latter.

In his accompanying remarks to the Q3 2021 quarterly results, the interim CEO further indicates that the company wants to invest more in resellers and offer them more incentives for selling Citrix solutions. In addition, Calderoni also wants Citrix to invest more in its fast-growing core markets for DaaS and Application Delivery Controller-as-a- Service (ADCaaS) services. 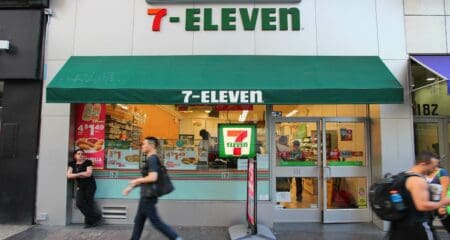