Google has recently launched a new version of Flutter with multiplatform capabilities.

Flutter 3 is the updated open-source UI software used as the public’s development kit. This version now has six different platforms in one place to create a whole uncomplicated structure for windows and mac users for building and compiling applications.

Google has launched Flutter 3, which has attracted and satisfied its users. It has become multiplatform, through which the users can experience six different platforms from one codebase.

On May 12, 2022, Google announced that Flutter had officially shifted from a mobile-centric platform to a multiplatform framework. In short, the company’s primary aim is to create a flexible user experience of the underlying operating system.

What does Flutter 3 have to offer?

The best thing about updating this platform is that it now assists macOS and Linux apps and provides new input methods and interaction and compilation models. Multiple users can now fully develop their ideas and enhance their productivity in full swing.

Moreover, it has introduced binary support by investing in Intel on windows and Apple Silicon on macOS. This structure will allow the apps to run on both systems. For Linux, Ubuntu’s Canonical and Google have collaborated for a highly integrated experience.

In addition to the six platforms in a single coded place, some more updated features in Flutter will make the user highly satisfied.

In this version, the user’s requirement for publishing customized apps and tracking Apple’s app. Moreover, it provides a messaging platform for Google users. Also, the library data material’s theme can be modified using a theme extension.

Flutter 3 has made it highly advantageous for the users to have a complete dynamic and flexible user experience in creating UI. The users can have a cross-platform design with high visual components and improved performance.

Besides, the Flutter 3 has new features, designs, and widgets for people to have a great experience using foldable devices. Moreover, they introduced image decoding features through built-in coding and the huge advantage of managing the bootstrapping of the applications. 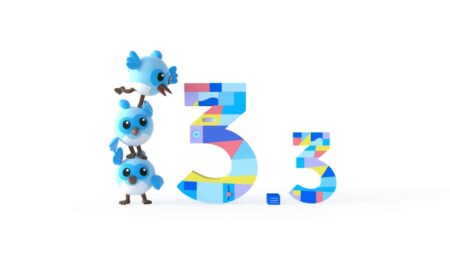 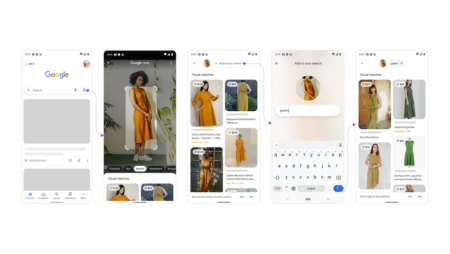 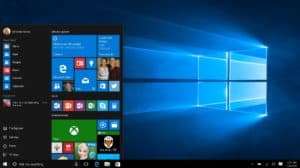 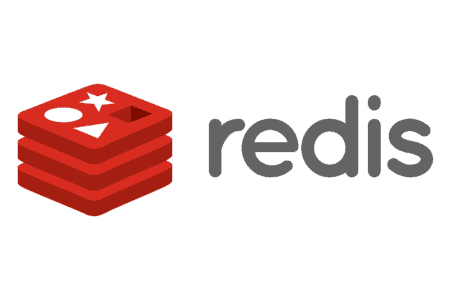