The new feature helps teams react more quickly to container modifications that are in production.

This week Sysdig announced the general availability of a new feature called Drift Control. The new service aims to prevent cyberattacks at runtime.

Drift Control allows teams to detect, prevent and speed up incident response for software containers that have been modified in production, the company says. Sysdig sells tools for securing container environments that are used to host modern software applications that can run on any computing platform.

The company’s main product is Sysdig Monitor, a cloud-native intelligence platform that helps manage large deployments of containers. It also sells Sysdig Secure, which detects vulnerabilities by tapping into the data generated by system calls in a container environment.

Daniella Pontes, Sysdig’s Senior Manager of Product Marketing, detailed the new offering in a blog post. She said that “with Sysdig’s Drift Control, teams have an easy way to detect, prevent, and speed incident response for containers that were modified in production to run new executables, also known as container drift. By blocking the drift, you prevent the attack,” she added.

“Drift Control provides an easy way to prevent attacks at runtime by simply following security best practices of immutability,” Pontes continues. This ensures containers aren’t modified after deployment in production, she adds. The product “also helps organizations move away from legacy practices that don’t work in cloud-native environments, such as changing an application in production, downloading new packages, and installing IT tools for local maintenance. These practices increase risk by augmenting the attack surface that could be exploited and add to the noise by hiding similar actions, although malicious,” she states.

“Teams are often overwhelmed by cloud-native complexity and blind to container drift, especially at scale. With Drift Control, security teams and IT can just enable it on the entire container environments and immediately start protecting runtime,” she explains. 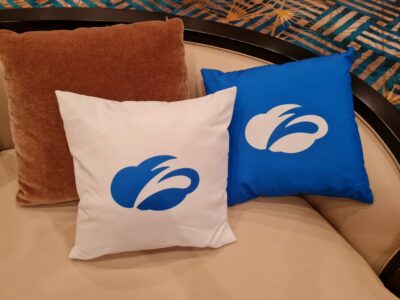