Snowflake Computing is launching a new service called Private Data Exchange, which should function as a central and internally managed data hub for users who want to share datasets privately, with specific users.

The new offering builds on the original Snowflake Data Exchange, which was announced earlier this year. Data Exchange is basically a marketplace for Snowflake customers, who want easy access to third-party data from various sources, and who do not need access to such data via an API. According to Snowflake, the main advantage of Data Exchange is that it gives faster access and more control over the data.

The Private Data Exchange differs slightly from that. Organisations can create their own internal data marketplace, where they have full control over what data resources are available and who has access to them. So it’s all about helping organisations maintain control over the data used by their employees.

“The Private Data Exchange stands for the future of the broad and secure management and sharing of data within the boundaries of companies and institutions,” said Frank Slootman, Chief Executive of Snowflake. “The data exchange model will become the standard for exploring, discovering and sharing data across the enterprise.

According to Snowflake, the main advantage of the Private Data Exchange is that it offers a centralised location. From there, analytics and data science teams have access to secure data. In this way, both the integrity and security of data is improved, but also the time needed to gain insight into the data is shortened. In addition, it gives organisations a way to profit from datasets, by sharing them with customers for a fee. 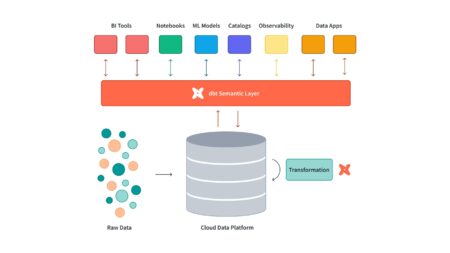