The Alliance for industrial Data, Edge and Cloud, powered by the European Commission, officially launched on Tuesday (Dec 14). It consists of 39 members, with initiatives bringing together the bloc’s top tech companies to develop the next generation of computing technologies.

He added that energy-efficient, adequately secured, and interoperable solutions will drive the adoption of new digital technologies and give businesses and public administrations a trusted framework for data processing while strengthening the power of the bloc’s industry.

The Alliance has been in the works since Europe had its European Data Strategy last year, with the vision to create innovative collaborations between the bloc’s computing tech companies and advising the EU executive on suitable industrial strategy and investment rollouts.

One of the Alliance’s important upcoming contributions will be consulting on the EU’s regulatory cloud rulebook draft, which is expected to be released in 2022.

The initiative is part of a bloc-wide push to attain digital sovereignty, which intends to cut down on dependencies from foreign technology providers.

The Alliance includes 39 European companies like Airbus, Telefonica, Siemens, Dassault Aviation, OVHcloud, Scaleway, Clever Cloud, Nokia, Ericsson and more. Heavyweights in other sectors have also been brought in, including SAP, Capgemini and Leonardo.

The first working group is today (Thursday 16th, Dec.), where the members intend to define priorities and deadlines for the Alliance’s deliverables.

The Alliance is not working on the same things as Gaia-X, the European flagship cloud project, and does not share a similar governance structure. It was a point some members of the Alliance stressed. 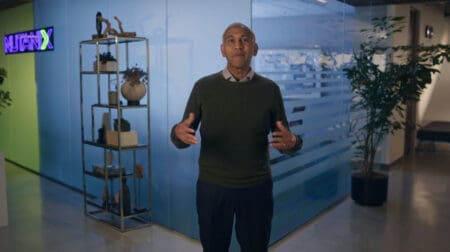 ACM wants to require cloud providers to integrate with competitors