Rust received improvements and functionality with the release of stable version 1.58. Most of the changes concern the compiler. Among other things, the compiler has now ‘learned’ how to deal with LLVM control flow integrity and LLVM coverage mapping formats v5 and v6. Also, the compiler now has a feature to move release binaries away from debugging symbols and show LLVM optimization comments when toggled.

Cargo, Rust’s package manager, was updated with a new metadata field for the least supported version of Rust. The field can be used to pass information to other tools. Furthermore, a message format was added for the install command. Feature ‘curl’ has received an update to version 7.80, guaranteeing OpenSSL 3 support.

In addition, the macros for text formatting were simplified. So-called implicit named arguments for macros have been introduced. This will soon allow developers to write structured code and improve code readability.

Extended support from Linux is key to 1.58. Due to the ever-increasing popularity of Rust, Linux kernel devs are investigating whether the programming language can be supported as a second language. Multiple Linux kernel patches were released to coincide with Rust 1.58. These patches include support for Rust 1.58, such as automatic detection of useful Rust toolchains and various build system and documentation improvements.

More Linux support is expected in subsequent versions of the programming language. Rust 1.59 and 1.60 are now in development. 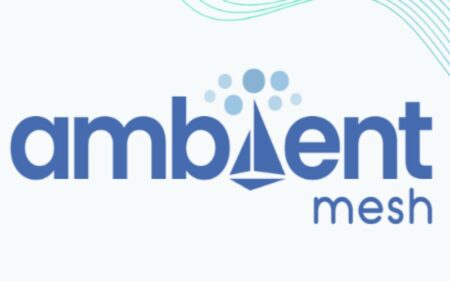