At least three telecom providers are allowed to purchase and use frequencies for the faster mobile internet connection 5G. This is evident from the Mobile Communication Policy Document by State Secretary Mona Keijzer of Economic Affairs and Climate Change. Healthy competition must be maintained by allowing at least three parties to participate in the auctions for the frequencies for the mobile connection.

Frequency auctions will take place at the end of 2019/early 2020 and at the end of 2021/early 2022. As a result of the auctions, the participating telecom providers will have access to a maximum of forty percent of the total available frequencies. This includes the current licences of the suppliers. As a result, there will be at least three providers of 5G, with which the Ministry claims to ensure that sufficient competition remains in the telecoms market.

In all probability, at least the three largest telecom providers in the Netherlands will participate in the auctions. They are KPN, T-Mobile and VodafoneZiggo.

The government is making various demands on the new, faster Internet. For example, mobile coverage must be achieved on 98 percent of the surface area of each Dutch municipality in the future. The Cabinet is also taking part in an advisory report by PA Consulting last February. It states that there should be a minimum speed on the extreme edges of a mobile network. The minimum speed should be 8 Megabits per second by 2022 and 10 Mbps by 2026.

According to the Cabinet, the average mobile internet speed for Dutch people is over 100 Mbps. Users who are closer to a network antenna have twenty times the speed. This is very high by international standards. For example, Germany imposes a coverage requirement of 100 Mbps on an antenna in the vicinity, which means that the maximum and average speeds are much lower. 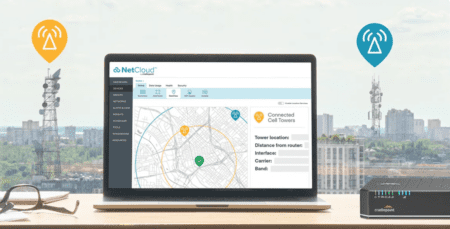