The increase is mainly reflected in services used when working from home: Microsoft Teams, Power BI and Virtual Desktop are the services where the number of users has increased significantly. The first service saw its user number rise to over 44 million, leaving the competitor Slack far behind (the latest figures for that service came out at the end of October and covered 12 million users). Together, the users account for almost a billion minutes of meetings per day.

The use of virtual desktops also saw a significant increase in users, tripling compared to normal.

Not only caused by home workers

Not only are services that contribute to working from home monitored by Microsoft, it also looks at other components that could potentially cause a significant increase in data traffic: gaming. For Xbox Live it is already in discussion with publishers to postpone things like game updates to moments outside the peak hours of the day. This is to prevent services from being unavailable.

Most attention continues to be paid to services that are needed by those who need them most: companies and people in the healthcare sector. In the coming weeks, Microsoft will ‘significantly’ expand the capacity of its systems to ensure that everything continues to run. Until then, certain elements such as the video calls on Teams will be in a slightly lower resolution to save bandwidth. 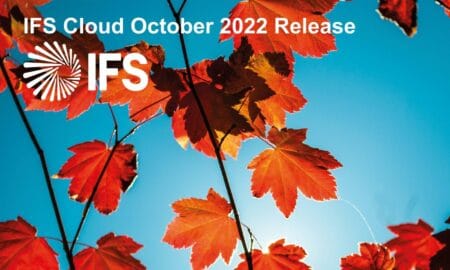