Microsoft is finalizing the acquisition of CyberX for 165 million dollars. CyberX is a start-up that provides security software for industrial devices and other connected devices.

According to Israeli media, Microsoft will acquire CyberX for about 165 million U.S. dollars (152 million euros). In addition to the acquisition, Microsoft also plans to invest tens of millions of dollars in the employees of the start-up. An official announcement of the acquisition is expected sometime in the next few days. According to sources, Microsoft and CyberX are currently waiting for the approval of the investors of CyberX. Further details are still unknown.

CyberX sells cybersecurity platforms that detect security problems in a network of connected devices. The start-up focuses mainly on industrial control systems used in factories to orchestrate production. The system displays unmanaged systems that have been overlooked by the IT team, equipment running on obsolete firmware, and malware. The detection algorithm searches for threats by looking for abnormal system activities.

CyberX has raised more than 48 million dollars in funding from investors, including Northwestern Venture Partners, and claims that it protects more than 1200 industrial control systems worldwide. 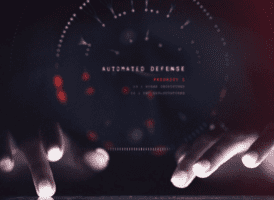 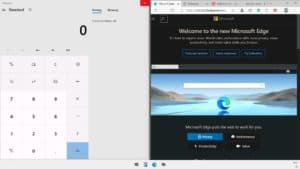