Arm has revealed some more technical details about its upcoming Neoverse V1 and N2 server platforms. The company has also announced several partners who will be running the new platforms.

The Neoverse V1 and N2 are both successors to the Neoverse N1 platforms that Arm announced in 2019. They are basic designs on which other companies can then base their own processors. Both new designs were already announced in September 2020, but the chip designer is now releasing more details about them.

Arm says the design and philosophy behind the Neoverse V1 are to provide the broadest possible support for all kinds of instructions. This should lead to better support for applications such as exascale computing. With the V1, Arm claims to be leading the way in performance per core and code longevity by supporting scalable vector extensions (SVE). This should provide more flexibility for designers of SoCs.

The Neoverse N2 is more focused on efficiency. The platform offers 40 percent better single-threaded performance than the N1, while power consumption and area have remained the same. These improvements can be seen in hyper-scale cloud applications, for example, where the platform is 1.3x faster in Nginx applications, but also in more constrained edge or 5G use-cases, seeing as the N2 is 1.2 times faster than its predecessor in DPDK packet processing.

There are also several new features incorporated into the platform that are set to become part of the future Armv9 architecture, such as SVE2. This should provide a significant increase in efficiency in the area of cloud-to-edge performance. SVE2 should also deliver improvements in performance, ease of programming, and portability for applications such as machine learning, digital signal processing, multimedia and 5G systems. Incidentally, the N2 is not based on Armv9 but v8.2. However, some future features have already been put forward for the N2.

Customers already have access to the new platform and have already started incorporating the new cores into their SoCs. Marvell, for example, will be releasing its Octeon networking solutions based on Neoverse N2 at the end of the year. The Indian Ministry of Economics and Information Technology (MeitY), together with SiPearl and ETRI, has announced that it is licensing the design of Neoverse V1 for a nationwide exascale HPC project. 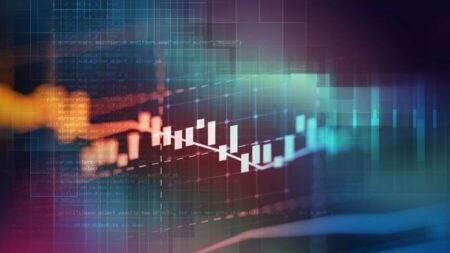 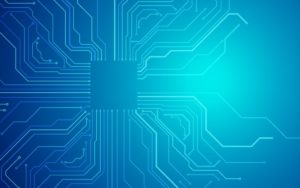