AWS recently introduced a new service that allows customers to create virtual private cloud (VPC) environments using only IPv6 addresses. Due to the nature of IPv6, the service is useful for workloads and applications that use many IP addresses.

According to AWS, the advantage of an iPv6 subnet in a VPC is that it can be used for workloads or applications requiring many IP addresses. Think of containers or serverless applications. Each IPv6 subnet in an AWS VPC can provide up to ten trillion IP addresses in a /64 Classless Inter-Domain Routing (CIDR) range.

EC2 instances created on IPv6-only subnets must run on their own Nitro hypervisor and network card.

Are IPv6 subnets all that useful?

Whether creating an IPv6 subnet in a VPC is currently practical remains to be seen. Many clients are configured to work on an IPv4 network. AWS indicates that, despite administrators having to perform several additional complex actions to make the transition, IPv6 subnets will eventually see use.

With the IPv6-only service, AWS is ahead of its closest competitors Google Cloud and Microsoft Azure. These public cloud providers already offer dual-stack, but are not yet ready to offer IPV6-only. 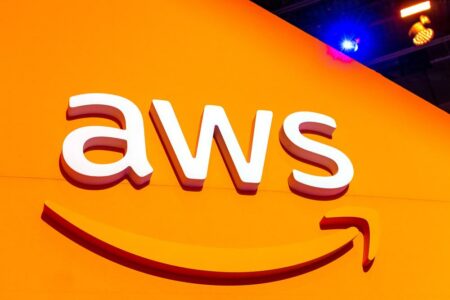