Although the US Department of Commerce wants to limit exports to China, American tech companies can export eastward largely unrestricted.

An investigation by the Wall Street Journal reveals that a process conducted by the US Department of Commerce allows American tech companies to export nearly all of their products to China without much trouble.

About half a percent of US exports to China required approval in 2020. Almost all of the licenses applied for and granted concerned technology exports. This included a total of 2,652 applications. About 88 percent of these technology applications were approved in 2021.

The result of these approvals is that companies can export key chip technology, aircraft parts, AI technology and other items to China unimpeded. At the same time, the US fears that China uses import technology for military purposes.

US companies are reportedly able to continue selling products to sanctioned Chinese companies by circumventing regulations. One way is to supply products to companies in countries that can freely export to China. The companies essentially serve as middlemen.

The Wall Street Journal’s findings are in stark contrast to the export restrictions and sanctions imposed by the US government. According to critics, the US government is allowing commercial interests to take precedence over national security. In their view, the government should strenghthen legislation to minimize ‘threats’ from China.

On the other hand, proponents of export to China warn that US restrictions allow tech companies in other countries, such as Germany or France, to fill the gap. 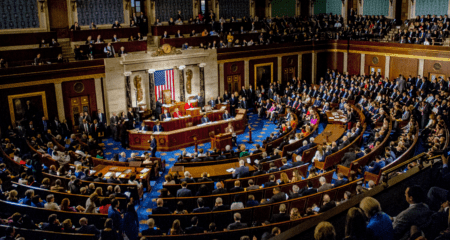