Cisco grew into a networking giant under Chambers’ leadership. Now, the ex-CEO is turning his back on the company. Chambers co-founded Nile, a startup that will openly compete with Cisco.

The second founder is Pankaj Patel, Cisco’s former chief development officer. The startup was founded four years ago. Nile has been gaining traction as of late. “We’re building something that our prior company was not building”, Chambers shared in an interview with CNBC.

The first products have been available since May. Currently, the technology runs in the production environments of about 20 customers. Nile promises turnkey, secure and fully automated networks. According to the startup, there are “no network operations required”. Each device is automatically segmented and each network request is automatically verified.

Customers receive all necessary appliances at home. Instead of paying for the equipment or software, companies pay for the number of users. If 250 people show up at the office on a Wednesday, the customer is invoiced for 250 users. If half take time off on a Thursday, the costs drop significantly.

The idea is not new. Network-as-a-service (NaaS) has been around for years. Cisco, Aruba and Juniper have similar products, but Nile prefers to compare itself to Amazon. The startup wants to transform networking like AWS transformed computing and storage. Customers rent the necessities and pay for what’s used.

Nile raised more than €100 million euros in growth money over the past four years. The company wants to prove itself in the coming months. “Incumbents have tried to do NaaS for a long time”, Patel said. “It’s been a buzzword in the industry forever. We are very different.” 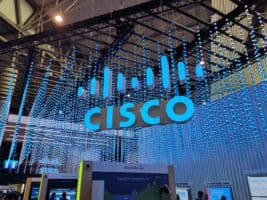 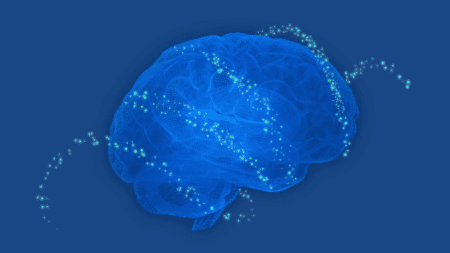 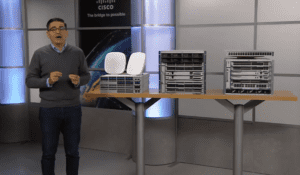