IBM Consulting faces staff protests after releasing a back-to-office policy which the company expects to increase the creativity and productivity of its employees collectively.

A recent policy issued by IBM Consulting revealed that employees need to be in the office three days a week if they live near IBM’s or clients’ offices.

The policy faced severe backlash. Employees are opposed to the idea of returning to the office, which calls for commute expenses and efforts. The Register has seen several negating comments on threads in IBM Fishbowl, an internal company app.

“These bozos just cannot stop signing leases”, a staffer wrote. “They need to accept it, nobody wants to commute to an office and sit there for ten hours to justify managerial roles and sit in meetings all day.”

IBM Consulting believes in the office

IBM Consulting believes that consumers want physical stores after facing COVID-19 lockdowns. Moreover, they believe working on-site promotes better learning and building exceptional client relationships. According to the management, this results in the growth and expansion of the company and its employees collectively.

The IT giant released a video and memo by IBM Consulting SVP John Granger to explain the back-to-desk policy. “We want to address the pent-up demand that we see coming out of the pandemic because we see some of what we lost in a remote-only world”, he stated in reply to a question.

“We know coming together in person can spark ideas, the innovative thinking that we’re known for, and tacit learning for the next generation of consultants by working together with more experienced colleagues. In-person time is also about creating trust and building long-term relationships with clients.”

IBM Consulting isn’t the only company calling employees back to the office. Apple announced that employees need to be present in the office three days a week back in May. Comcast and Peleton issued similar orders.

Kastle, a building security firm which tracks office occupancy, claims attendance is steadily rising and has jumped to 49 percent in America this week, up from an average of about 25 percent two years ago. 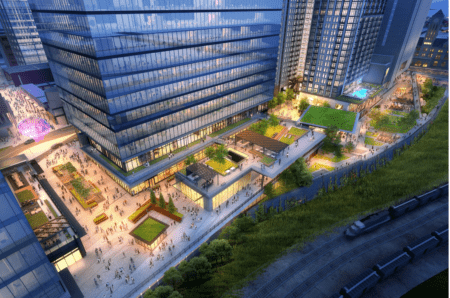 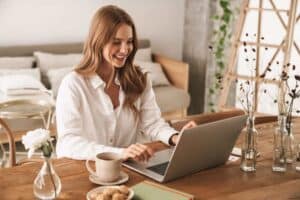 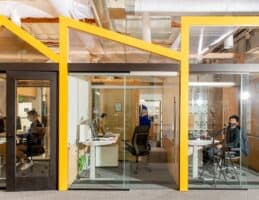