Atos, IT expenditure, IT spending, SMEs

According to recent research from Tussell, public sector IT spending hit £17.3 billion in the UK in 2022, doubling from 5 percent in 2021 to 10 percent last year. Concerns arise over the government’s reliance on a select group of vendors.

The report attributed the growth to increased IT infrastructure and capabilities spending during the pandemic. Public IT spending rose despite a 4 percent decline in overall government expenses. Tussell went on to note concerns over the UK over-relying on large vendors.

This trend is expected to continue. Tussell suggests that 90 percent of all IT spending will go to one of the top 150 providers. Experts advise public sector bodies to consider the value and agility that smaller SMEs and IT providers can offer.

According to Tussell, smaller IT providers and newcomers are gaining traction in public sector IT contract awards, and healthcare in particular. One such example is Palantir, a data analytics startup that secured large contracts from government organizations and public health groups during the last two years.

The National Health Service (NHS), for instance, used the company’s Foundry platform to increase data use and minimize patient backlogs. Furthermore, larger providers are increasingly cooperating with smaller firms to increase the value and effect of government IT contract bids.

“14 out of the 150 Tech Titans are SMEs, but many of the big companies want to partner with SMEs either to leverage best-of-breed solutions or to enhance the social value of their bids”, Tussell said in its report. 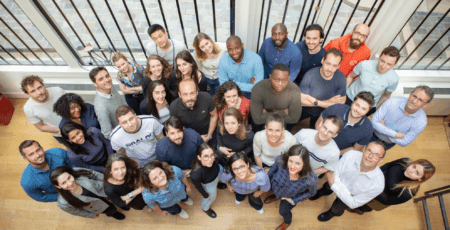 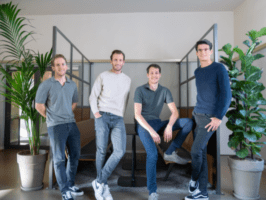 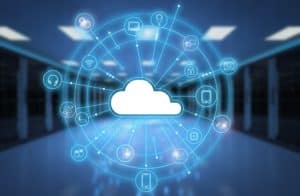 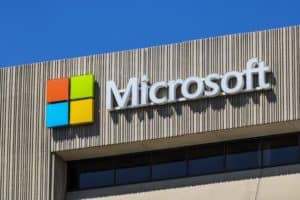