Here you will find all the articles with the tag: SMEs.

According to recent research from Tussell, public sector IT spending hit £17.3 billion in the UK in 2022, doubling from 5 percent in 2021 to 10 percent last year. Concerns arise over the government's reliance on a select group of vendors. The report attributed the growth to increased IT infrast... Read more 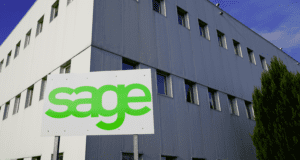 The financial software company is taking criticism for forcing SMEs to move to a subscription-based pricing plan. The Financial Times reports that small businesses in the UK are up in arms over being forced to migrate their perpetual Sage 50 software licenses to a monthly subscription plan. Sage... Read more

Sharp has launched a new Connect Partner Program relationship with business financing platform FundOnion, which will expand its IT goods and services for small and mid-sized UK businesses. FundOnion, based in London, enables entrepreneurs to secure money by providing a finance brokering service ... Read more 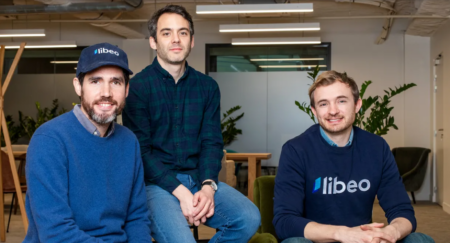 The United Kingdom is Europe's most developed fintech market for consumers, according to the EY Global Fintech Adoption Index, in both size and usage. Fintech penetration among SMEs in the United Kingdom, on the other hand, is significantly lower, with just 49% of UK firms that still use physical c... Read more 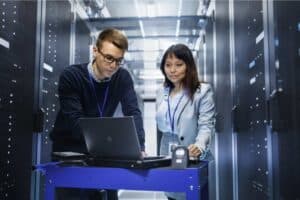 ‘Infrastructure is the most important investment for innovation’

If SMEs have learned anything from the corona crisis, it's how to innovate. Business models came under pressure and many companies were forced to close doors. As a result, many new business models were invented and implemented. What can we learn from this, and how will it develop in the near future... Read more

Qonto is close to a 5-billion-dollar net-worth after recent fundraising, signaling the rise of fintech in France. Qonto, an online bank in France, primarily for SMEs, announced on Tuesday that it raised almost 490 million euros in funding, boosting its overall valuation to approximately 4.5 bill... Read more 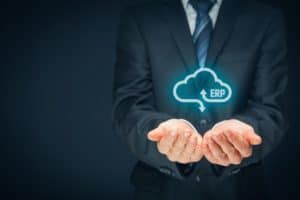 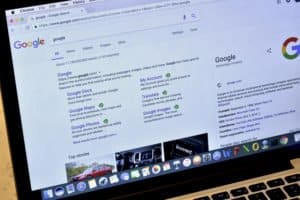 Google announced new features for Search and Maps to help small businesses better connect with customers during the corona crisis. Google makes it easier for businesses to inform customers when the company is offering new online services. Google expands the company profile with the possibility t... Read more