France aims to expand its surveillance capabilities for the 2024 Paris Summer Olympics by implementing real-time camera systems to detect suspicious behaviour, such as unsupervised luggage and potentially dangerous crowd movements.

A law proposing temporary government powers will be voted on by senators this Wednesday. Some legislators advocate for the use of contentious facial recognition technology.

The government is determined to avoid any “failures” that occurred during the Champions League final last summer, as well as the traumatic 2015 Paris terror attacks that still loom over the country. These plans, however, have sparked a significant backlash from privacy campaigners.

“The Olympic Games are used as a pretext to pass measures the industry has long been waiting for”, said Bastien Le Querrec from digital rights NGO La Quadrature du Net, who’s leading a campaign against algorithmic video surveillance.

Critics are concerned that the law will lead to unwanted surveillance in the long term. In addition to sports events, the proposed legislation mentions “festive” and “cultural” gatherings, raising concerns about the fate of the AI-powered devices once the Olympic Games are over.

The law would also permit “experimentation” with surveillance systems. Furthermore, the trial is set to conclude in June 2025, ten months after the sports competition concludes.

Francisco Klauser, a University of Neuchâtel professor who has written on surveillance and athletic events, has cautioned that security measures intended to be temporary have ended up being entrenched in the past.

The French government already has the cameras. Software needed to analyze footage would be purchased. Atos, Idemia, XXII and Datakalab are among the French firms that can supply such technology.

The bill will be sent to the National Assembly once the Senate votes on it. MPs are expected to debate the balance between privacy and security. Time is dwindling, as algorithms would have to be trained on datasets months before the Olympics start. 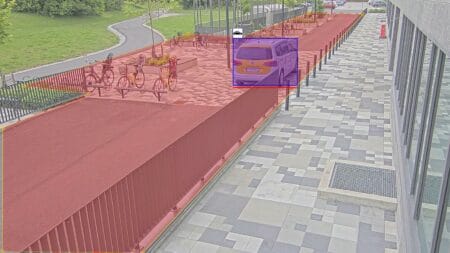 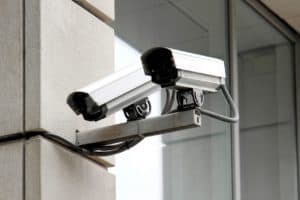 Is Switzerland to break away from the EU’s stance on mass surveillance?