VMware has released its blockchain product. With VMware Blockchain, companies can set up networks and decentralised applications.

With the new product, VMware focuses mainly on the financial market. The blockchain is intended to ensure that different parties can safely exchange information, without miscommunication due to data loss or malicious attacks.

VMware describes the product as an ‘enterprise-grade consensus engine, designed to solve the problems of scale and performance in blockchain solutions while preserving fault-tolerance and defence against malicious attacks’.

VMware’s solution is supposed to solve the problem of Byzantine faults on an enterprise-scale, in situations where information on different servers, even from competing companies, need to match.

Get more out of the technology

In 2018 it became known that VMware is working on the development of its own blockchain service. The company wanted to get more out of the technology than the proof-of-work for which most blockchains are used. 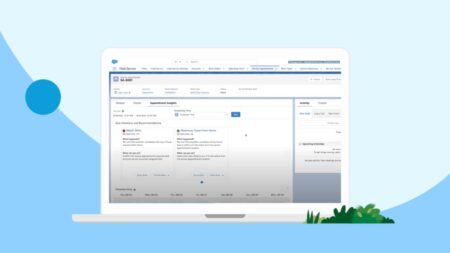