Here you will find all the articles with the tag: 2G.

By the end of 2030, Orange will have phased out its 2G and 3G networks in Europe, making way for network upgrading and spectrum reframing, which will enable more sophisticated 4G and 5G services. With operations in Belgium, France, Luxembourg, Poland, Romania, Slovakia, and Spain, the Paris-base... Read more 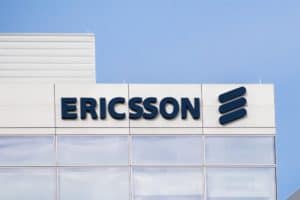 Ericsson has brought a lawsuit against Samsung for what it is calling a violation of contractual obligations. The company is accusing Samsung of not adhering to contractual commitments for an assortment of licensing patent agreements. The lawsuit was raised at District Court in the US. Ericsson ... Read more 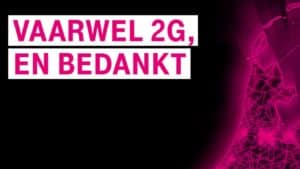 Telecom provider T-Mobile will switch off its 2G network completely. As of November 15, 2020, the network will go offline and the company's customers will only be able to access the network via 3G or 4G. With this, T-Mobile is taking the next step in modernising its networks. On the T-Mobile site yo... Read more