Here you will find all the articles with the tag: Azure SQL Database managed instances. 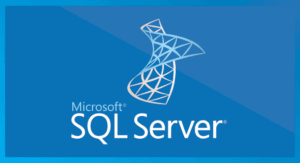 Microsoft has suspended its SQL server on Windows Containers projects, which was announced in a blog post on July 5. Microsoft is advising those who need to use the SQL Server in containers, to use Linux instead. Microsoft officials said the decision was because of existing ecosystem challenges and... Read more

Microsoft has announced new cloud-hosted versions of its SQL Server database service. Support for two older on premise variants was discontinued today. The new versions replace SQL Server 2008 and 2008R2, and are hosted on the cloud platform Azure, writes Silicon Angle. The Azure SQL Database is a c... Read more