The new versions replace SQL Server 2008 and 2008R2, and are hosted on the cloud platform Azure, writes Silicon Angle. The Azure SQL Database is a cloud implementation of the service and comes in various flavors.

For example, users can opt for Azure SQL Database managed instance, which offers evergreen SQL. In addition, the software and infrastructure are constantly updated and the whole is fully managed.

The service continues to run on an isolated virtual network and uses machine learning algorithms to help with infrastructure tuning, system threat detection, and other management tasks.

Microsoft has also made the Azure SQL Database Hyperscale option available. This option is for users who want to migrate on premise databases that store large amounts of data to the cloud. A third version is SQL Server Azure Virtual Machines, with more flexible configuration options.

Microsoft states that Azure SQL Database will soon be available as a preview. An exact date has yet to be announced.

As mentioned before, the support of SQL Server 2008 and 2008R2 will be discontinued today. However, Microsoft announced last year that it would provide three years of additional support free of charge if the workloads were to be moved to Azure. Users who already have their workloads running on Azure are automatically eligible for this. 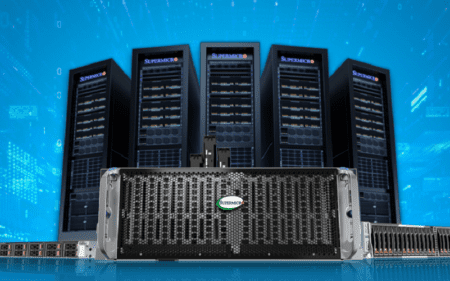