Here you will find all the articles with the tag: Climate change. 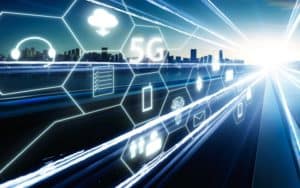 A new study shows an accelerated roll-out of 5G connectivity across Europe and the UK will have a huge impact in reducing CO2e emissions. Ericsson has funded a new Europe-wide study that finds that implementing 5G technology across the largest high-emitting sectors could result in the same carbo... Read more 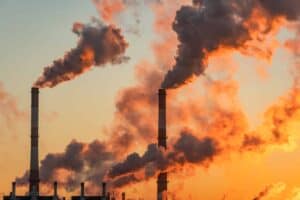 Google Search is taking a tougher climate stance as of today. The world's most widely used search engine was adjusted to answer searches surrounding climate change with sources like the United Nations - sources that, in the words of Google CEO Sundar Pichai, are trustworthy. In addition to the n... Read more

The company is partnering with its cloud providers to fight Climate Change. VMware is working to reduce the carbon footprint created by data centers by launching a new program. The goal of the new initiative is to make VMware’s cloud partners’ data centers rely on 100 percent renewable energ... Read more 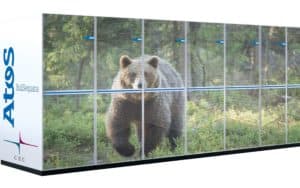 Atos has acquired EcoAct, a consultancy firm founded in 2005, specializing in the production of sustainable and renewable energy. The company has a team of 150 employees spread across its offices in France (Paris headquarters), the UK, Turkey, Kenya, Spain, and the US. EcoAct’s mission is to h... Read more

Today, Amazon announced that it will set up a 2 billion dollars project capital fund to back firms developing sustainable technologies and services. The investment venture, dumped Climate Pledge Fund, comes at the right time as the giant store had declared its efforts to become net carbon-neutra... Read more 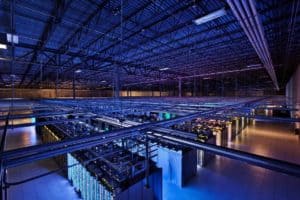 Microsoft's data centres must be 60 percent powered by renewable energy by 2020. By 2023, it should be more than 70%. That's what President Brad Smith said, writes Venturebeat. The company aims to reduce its operational CO2 emissions by 75 percent over the next eleven years. "The magnitude and speed... Read more