Here you will find all the articles with the tag: Code.

To favor the feisty success of Microsoft VS Code, the GitHub of Microsoft bids farewell to the best coder amongst all, its own Atom Editor! People are shocked by the overwhelming farewell of the best code editor (open-source) of the decades, Atom. Background of Atom The code editor, Atom, ... Read more 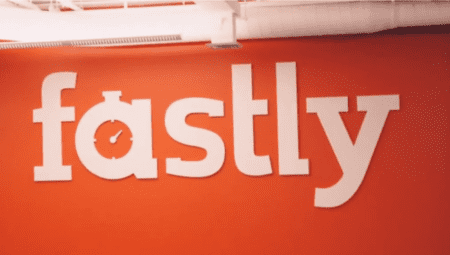 Glitch, the proprietor of a popular cloud-based software development platform utilized by over 1.8 million programmers, has been bought by Fastly Inc. On Thursday, Fastly announced the purchase but did not reveal the terms of the deal.  NYSE-listed Fastly is a well-known content delivery... Read more 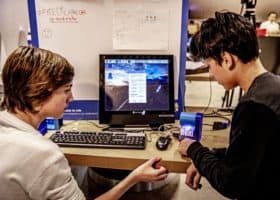 Rust 2021 is scheduled for release in October, with new insights from the Rust team revealing what to expect. Rust 2021 is the third edition of the language. The way the team releases it is, leverages opt-in updates that introduce features without backward compatibility. For developers, the chan... Read more

Shadow code could increase vulnerability of businesses to attack

Companies often use third-party scripts or open-source libraries to speed up their development processes. This type of code is called Shadow Code and is very useful in open innovation, among other functions. However, it increases the risk of vulnerability to cyberattacks. In a new report publish... Read more

Facebook makes its Pysa tool for automatic discovery of vulnerable code in Python open-source. The tool uses static code analysis for this purpose. With Pysa, software developers can check their Python code for potential vulnerabilities. This prevents these vulnerabilities from ending up in prod... Read more 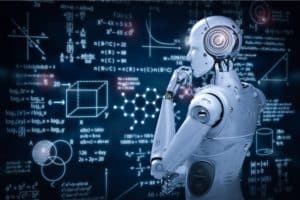 Intel, together with researchers from MIT and the Georgia Institute of Technology, created an AI engine that can determine the purpose of a line of code. This is an important step in the development of an AI tool capable of developing applications on its own. Last year, Intel assembled a researc... Read more 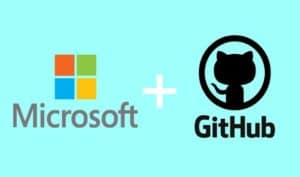