Here you will find all the articles with the tag: cryptography. 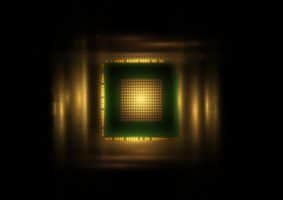 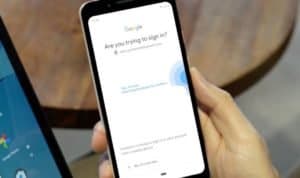 The method used was first introduced by a French mathematician in the 1600's. Cryptographic keys generated with older software now owned by technology company Rambus are weak enough to be broken instantly using commodity hardware, according to a report in Ars Technica. The revelation was made by... Read more 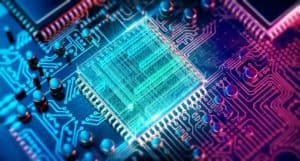 A new cryptography chip is designed based on chaos theory and should offer perfect secrecy with unbreakable security. At the moment, the chip has only been developed as a prototype, but it already works. The new chip has been developed by the Center for Unconventional Processes of Science togeth... Read more