Here you will find all the articles with the tag: Datto. 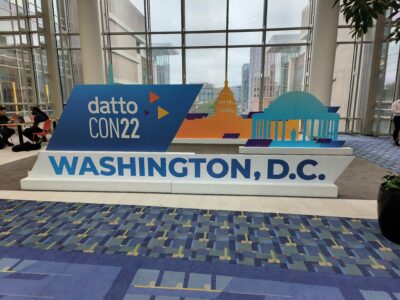 It's a good time to be an MSP, according to Kaseya CEO Fred Voccola. MSPs have many opportunities to grow. However, these opportunities also bring challenges. MSPs need to take a hard look at how they structure their services to customers. Kaseya's IT Complete platform, into which Datto is now also... Read more 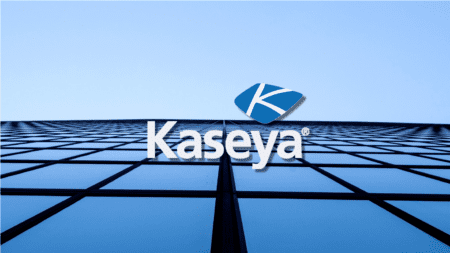 Kaseya CEO Fred Voccola addressed Datto employees in a two-hour meeting filled with profanity. The meeting highlights a clash between the culture of Datto and its new owner. Kaseya recently finalized the €5,7 billion acquisition of Datto. The acquisition raises concerns among Datto's custome... Read more

Kaseya completed the acquisition of Datto. The American market authority could have intervened, but did not launch an official investigation. Kaseya got greenlit as the company's new owner. In April 2022 Datto and Kaseya signed a €5.7 billion deal. The plan was shared with the US market autho... Read more

Many IT vendors and companies see ransomware as one of the most dangerous threats. After all, ransomware has been prevalent for years and will probably remain popular for a long time simply because there is a lot of money. However, there should be fewer victims if it is up to Datto CISO Ryan Weeks.... Read more 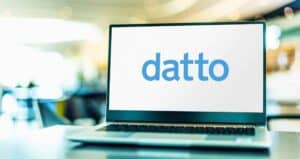 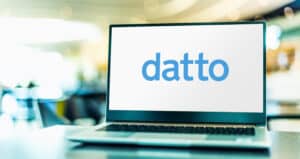 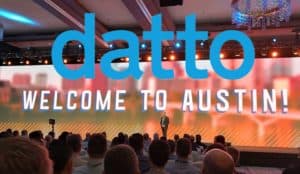 The new vSIRIS software aims to provide deployment flexibility to help business continuity and disaster recovery. Datto this week announced that it was reintroducing its Virtual SIRIS (vSIRIS) data protection software. Datto deliver vSIRIS as a virtual appliance. The offering is a software-only ... Read more

BitDam, an Israeli developer of cyber threats detection tools was acquired on Wednesday by Datto, an MSP-focused tech developer. BitDam operates out of Tel Aviv, Israel, and is the developer of the Advanced Threat Protection technology, which the company claims offers comprehensive defenses agai... Read more