Here you will find all the articles with the tag: Deutsche Telekom.

According to industry and regulatory insiders, European telecommunications providers are poised to win their decade-long battle to make big tech pay for network expenses due to receptive EU regulators and the EU's moves to rein in US tech giants. A coalition of major European operators including... Read more

The European Union's top court has ruled that Germany's data retention rules breach European laws, handing a blow to member states that rely on blanket data collecting to combat crime and protect national security. According to the Court of Justice of the European Union (CJEU), the legislation o... Read more

Deutsche Telekom raised its annual projection for the second time and reported quarterly profit above expectations on Thursday. The results were boosted by strong sales from its US T-Mobile unit and European businesses. Earnings before interest, tax, depreciation, and amortization after leases ... Read more

The carrier claims the new system is needed to "save the targeted advertising industry". Vodafone is piloting a new advertising ID system called TrustPid, which will work as a persistent user tracker at the mobile Internet Service Provider (ISP) level. This is according to a report in BleepingC... Read more 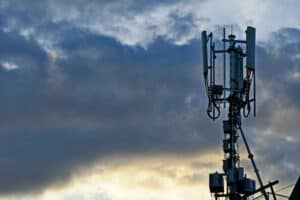 The telco could sell a minority or a majority stake, sources said. Deutsche Telekom is reviewing proposals to sell a majority or minority stake in its towers business, according to a report in Reuters. They are choosing from a slew of financial and corporate investors that have approached the G... Read more

Tele2 is permitted to sell T-Mobile Netherlands. The business unit will be handed to investors Apax Partners and Warburg Pincus. The proceeds -- 5.1 billion euros -- will be divided among current shareholder. 75 percent of T-Mobile Netherlands is owned by Deutsche Telekom. 25 percent belongs to ... Read more 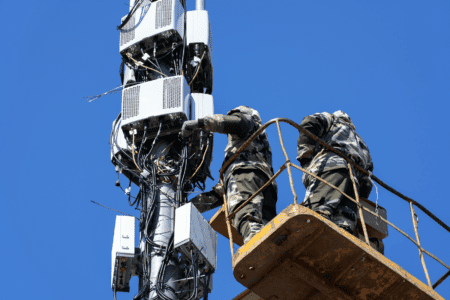 Deutsche Telekom finalizes tower sale; these are the bidders