Here you will find all the articles with the tag: FAA.

Operators Verizon and AT&T are postponing the deployment of 5G near US airports until July 2023. The news was shared by the Federal Aviation Administration (FAA). The delay gives the aviation industry time to adapt aircraft and prevent interference of 5G signals. The deployment of 5G networ... Read more

5G frequencies will not interfere with airlines

US aviation is concerned with the impact of 5G frequencies as the UK negates any adverse effects. According to aviation regulators in the UK, mobile phone emissions will not harm airliners. Britain’s Civil Aviation Authority has confirmed that 5G frequencies will not tamper with an airliner’... Read more 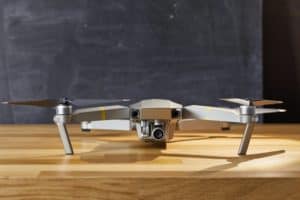 FAA releases rules regarding drone flights at night over people

The Federal Aviation Administration (FAA) said on Monday that small drones will now be allowed to fly over people and even at night in the United States, in what many see as a huge leap forward towards the mainstream use of the gadgets for commercial deliveries. The FAA added that in the long-aw... Read more