Here you will find all the articles with the tag: Google lawsuit.

The European Publishers Council (EPC) has officially filed a complaint against Google over its digital advertising platform. The EPC, which defends the interests of European publishers, says that Google hinders competition and abuses its power in the field of digital advertising technology. In t... Read more 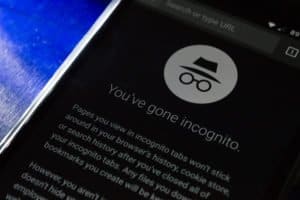 The class-action lawsuit against Google's incognito tracking policies can continue after the company was unable to stop it in court. US District Judge Lucy Koh authorized this continuation of the lawsuit, which says that Chrome’s private browsing mode (known as Incognito) should stop Google’s s... Read more