Here you will find all the articles with the tag: identity. 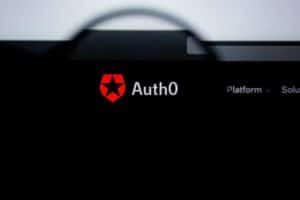 Identity and access management (IAM) has become a relevant IT discipline in a short period of time. Previously there were only a few services specialised in access to systems and services, nowadays there is wat more choice. These new vendors also know how to realise innovation. We contacted Eugenio... Read more 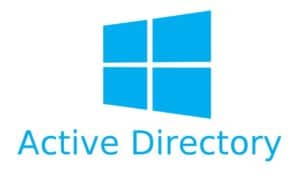 During Google Cloud Next, Google shows that it is taking enterprise organizations more seriously. Google already had its own identity platform for companies for single sign-on, but the fact is that Microsoft Active Directory is still the service of most companies. It's quite difficult to get rid of ... Read more

Mastercard and Microsoft work together on digital universal ID technology

Mastercard and Microsoft have joined forces to create a universal, digital ID technology. Although not much has been officially announced about the plans, it is clear that the two companies want to streamline everything from shopping to basic services such as health care. Yesterday Mastercard and Mi... Read more