Here you will find all the articles with the tag: SurveyMonkey. 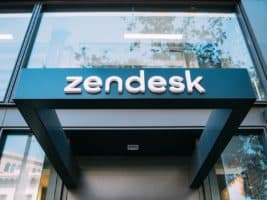 The $4 billion deal to buy Momentive has fallen through, the company announced. Momentive announced on Monday that it is changing its Board of Directors and authorizing a $200 million share repurchase program. The company, which is behind SurveyMonkey, broke the news after Zendesk announced the ... Read more 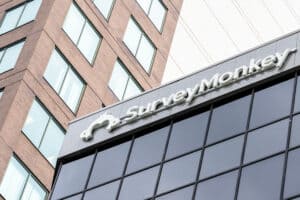 This week SurveyMonkey announced the availability of SurveyMonkey Brand Tracker and SurveyMonkey Industry Tracker. These are two new solutions that the company says will enable users to continuously monitor shifts in market perception. This in turn will help them to quickly react in order to fuel ... Read more 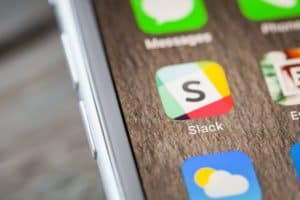 “Slack wants to go public at the beginning of 2019.

Slack Technologies is expected to be listed on the stock exchange within the next few months. At the moment, a team from the company seems to be actively preparing for this IPO. The intention would be to enter the stock market in the first half of 2019. That's what the Wall Street Journal reports t... Read more 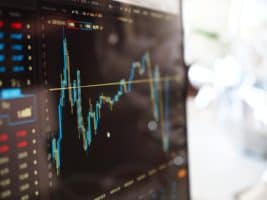