Here you will find all the articles with the tag: Swift.

Google Cloud developed a new SWIFT reference architecture for financial institutions. The architecture helps implement SWIFT technology in public could environments. As a result, financial sectors are more effectively able to work with Google Cloud. Google Cloud wants to position itself as an ef... Read more 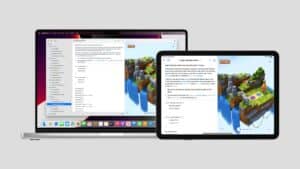 Apple releases version 4 of Apple Swift Playgrounds. The tool is primarily designed to teach a younger audience how to program in Apple's Swift programming language. Swift is suited for iPhone and iPad app development. With the latest version of Swift Playgrounds, developers can get a headstart ... Read more 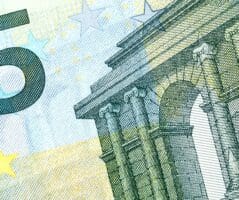 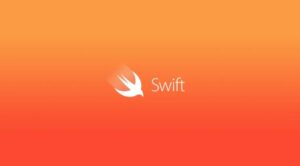 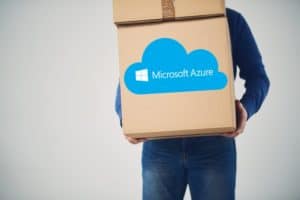 SWIFT will use Microsoft Azure for payments

Microsoft has announced a partnership with SWIFT. SWIFT is now going to use Azure to make payment transfers, reports ZDNet. SWIFT is a payment messaging service that processes payment messages for over 11,000 financial organisations in over 200 countries. Currently, these transactions are processed... Read more 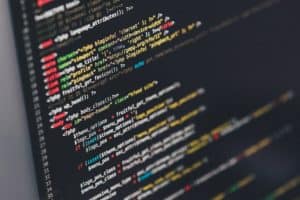 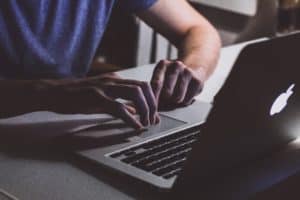