Here you will find all the articles with the tag: Translation. 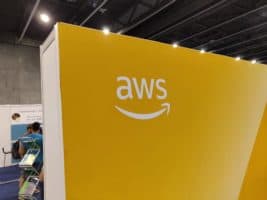 Amazon has released a new version of its translation machine. The Translate software has a new feature that allows users to change the translation style based on previous translations. The new feature is called Active Custom Translation (ACT). Users can add parallel data (PD), containing example... Read more

Visiting another country and having trouble communicating with the hotel staff? With Interpreter mode last year, Google wanted to overcome such a language barrier more easily. As of this week, that function has been expanded considerably, after Google joined forces with a number of major partners. ... Read more