Here you will find all the articles with the tag: vulnerable code. 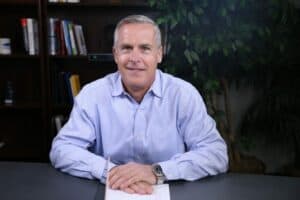 Snyk’s latest funding round yields $530 million at a $5.8-billion valuation

Snyk, the maker of software used by developers at tech behemoths like Google to fix vulnerable code announced on Thursday that it closed a $530-million funding round, co-led by Sands Capital and Tiger Global, at a valuation of $8.5 billion. That is more than triple its valuation when the year be... Read more

Half of Python Libraries in Package Index have security issues

Researchers in Finland have examined the open-source software libraries in the Python Package Index and found that it is riddled with security issues. The researchers found that PyPI, as it is popularly known, has potentially vulnerable code in nearly half the index. The research was published i... Read more