Cloud data platform Snowflake filed documents for a confidential IPO at the Securities and Exchange Commission. This is revealed in a report by Bloomberg.

One of the sources of Bloomberg indicated that Snowflake is currently in talks with potential insurers about a public listing scheduled within a few months.

A confidential IPO allows companies with less than one billion dollars (880 million euros) in profit to go public without the need to disclose certain documents. As a result, analysts can’t directly access the company’s records.

Snowflake represents a new trend of cloud-native data storage as opposed to on-premise data centers. The company’s most significant partner is AWS, but Snowflake’s Cloud Data Platform is designed to run on virtually any cloud platform, including Azure and Google Cloud Platform. 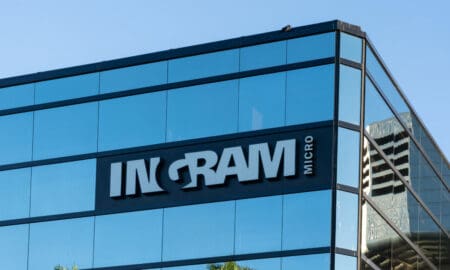