Databricks is raising at least $1.5 billion in new funding round on a valuation of $38 billion, despite reports earlier that it was planning an IPO this year.

Morgan Stanely will lead the round, according to a Bloomberg report that cited three people familiar with the plan. The report also added that the round could get bigger and is a sign that investors are interested in services that help businesses move their data to the cloud.

Databricks was founded in 2018 and is best known for creating a Unified Data Analytics Platform based on the open-source Apache Spark big-data framework.

Customers use the software to build information pipelines across siloed storage systems, analyze the data and prepare labelled data sets that can be deployed to train artificial intelligence and machine learning models.

The software also has collaborative features that improve communication between data scientists and engineers to make better ML and AI models.

Databricks’ platform works with leading cloud providers including, Amazon Web Services (AWS), Google Cloud, and Microsoft’s Azure. The new funding comes on top of the $1 billion raised in February, on a $28 billion valuation.

At the time of the February funding round, the company was comparable to Snowflake, which also got large amounts in funding, before it went public in September. Snowflake and Databricks work in similar areas and are in direct competition in the cloud data warehousing space.

However, they focus on two different problems. Snowflake is seen as more of a persistent data platform that also does data transformation and sharing.

Databricks is more of an analytical platform. Snowflake uses a schema for database management and to support queries in SQL, while Databricks uses Spark for the same, with a semi-structured, schema-less approach. 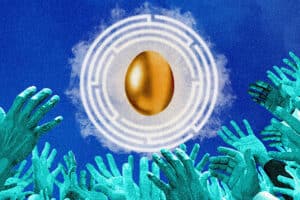 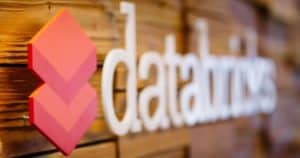 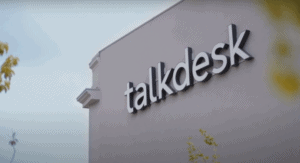