The European Parliament today voted in favour of an adaptation of online copyright. The guideline is controversial because, according to critics, it introduces an undesirable ‘link load’ and ‘upload filter’.

The so-called Copyright Directive has been in the making for two years now and has to adapt copyright legislation to the current internet age. The directive has three specific objectives:

Although Europe rightly believes that the current copyright legislation can use an update, the proposed directive has received a lot of criticism. Articles 11 and 13, in particular, are a source of criticism for many critics.

Article 11 is intended to give online publishers a way to make money when platforms like Google and Facebook link to their stories, by asking for license fees. Article 13 requires that websites such as YouTube and Facebook, which provide user uploaded content, proactively prevent the sharing of copyrighted material.

These articles are the main thorn in the side of the big technology companies, but also internet pioneers like Vint Cerf and Tim-Berners Lee, who consider it a threat to the free internet.

They call article 11 a ‘link load’ for platforms like Google News, and warn that it will be abused by copyright rolls. Article 13 is even worse and would only be feasible if the platforms used an automatic ‘upload filter’ to analyze all uploaded content. This is an enormous cost on smaller platforms and would encourage censorship.

Opponents therefore lobbied heavily against the directive, but also supporters, such as De Persgroep publisher Christian Van Thillo, put pressure on the kettle. They call the counter-arguments pure scaremongering by the large technology companies, who want to retain control over the largest Internet platforms. Those in favour refer to existing laws and amendments to the directive – such as exceptions to Article 13 for sites such as GitHub and Wikipedia – as proof that there would be no risk of abuse.

The original text of the Copyright Directive was initially rejected by a first vote of the European Parliament in July, after which amendments could be tabled. Today, however, the amended text – with minor amendments to Articles 11 and 13 – was approved by Parliament by 438 votes to 226.

As a next step, the directive will be finalised and, after a final vote at the end of 2018/early 2019, will be transposed into national legislation by the Member States. The final shape of the legislation is therefore still uncertain, and may also vary from one country to another. One thing’s for sure. When the legislation finally comes into force, the impact will be felt all over the internet. 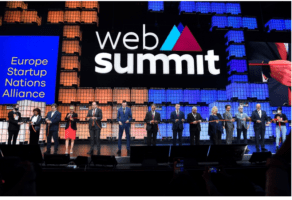 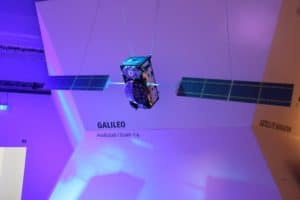 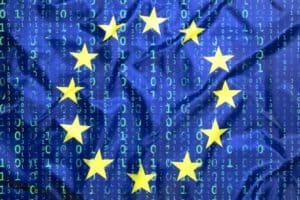 Poland files a complaint with the European Court of Justice for ‘upload filter’.