KnowBe4, supplier of a platform for security awareness and phishing simulations, has expanded its KCM GRC platform with a monitor that allows companies to assess the digital resilience and security risks of external suppliers. KCM GRC is a platform for governance, risk and compliance management.

The security of suppliers is of great importance for the security of a company, says KnowBe4. If one of the suppliers has weak security, a hacker can use it as an attack route. In recent years, the risk of third parties has also risen sharply because companies use all kinds of SaaS, software and web portals.

KnowBe4’s KCM GRC platform is a platform with which organizations can map and monitor the security risks of external suppliers. The company first makes an assessment and can then keep track of the risk level on the basis of its own set standards.

“The security risks of external suppliers must be addressed at every stage of the vendor lifecycle. By including vendor risk in the KCM GRC platform, customers have a simple, intuitive and scalable platform with which they can easily manage these risks,” says Blake Huebner, KnowBe4s SVP for KCM Strategy. The KCM GRC platform also offers unlimited and free support.

KnowBe4 also creates and delivers training for security awareness. Earlier this year, the company launched a new reporting tool for its training and phishing simulation platform. With the tool called Advanced Roll-up Reporting, administrators of the platform can get a faster and better overview of the state of affairs among users.

The tool includes risk analysis figures, a user dashboard and an overview of the training courses followed by users. There is also a Phish-Prone Percentage, which indicates how likely it is that someone will click on a phishing email. Finally, administrators can compare training courses and use a licensing management tool. 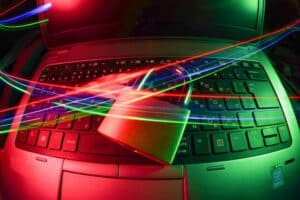 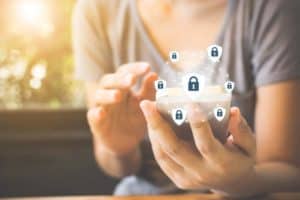