Google launched Android 13 and released the source code to the Android Open Source Project for developers.

Android 13 is chock-full of new features and apps that Google’s Android team has been working on for months. They’re intended to improve user privacy and security, productivity, developer freedom, language settings and media options.

Google Pixel smartphones got Android 13 on the same day it was released. Other smartphones get access later this year, including models from Samsung Galaxy, Oppo, Vivo, Asus, Motorola, Xiaomi and Nokia. Google pushed the source code to the Android Open Source Project to help developers get acquainted with the operating system.

It arrives with new phone and tablet functionality, such as app color themes, language settings that go down to the app level, enhanced privacy controls and the capacity to copy-paste text and media from one Android device to another with a single click.

Android 13 also expands on Material You, a design element toolkit introduced in Android 12 that optimizes display elements to instantly respond to the theme selected by a user.

App developers can now handle multilingual users with ease through per-app languages. While the primary language can still be modified in the phone’s system settings, users may now request that a particular app be localized to a specific language.

In line with the language advancements, Android 13 features text upgrades like quicker hyphenation, which helps users read while it’s rendering. Text translation programming interfaces were also been updated to speed up searching and auto-completion for Japanese, Chinese, and other languages that use phonetic letters. 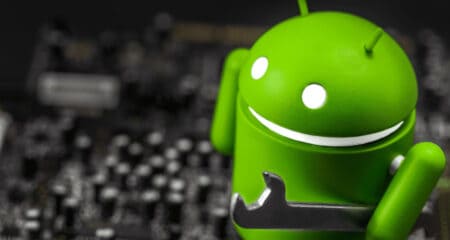 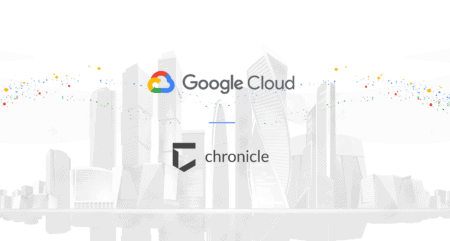