In March the mergers and acquisitions in the European tech industry are worth 2.5 billion euros ($2.7 billion).

In March 2022 alone, a series of technology industry mergers and acquisitions (M&A) deals were announced, the total worth of which is approximately 2.5 billion euros.

As per the “GlobalData’s deals database,” these deals were dominated mainly by the $1.05 billion acquisition of Towerco France by “Cellnex France.” In other words, Cellnex France now has a 30% stake in Towerco.

The total value marked a substantial increase of more than 20% over the past month of $2.2B and saw a dramatic fall of about 67.8% compared to the previous 12 months’ average of about $8.32B.

When it comes to Europe, it holds approximately 12.80% shares of the worldwide technology industry mergers and acquisitions (M&A) deal values, totaled at 20.93B in March this year.

Within Europe, France was one of the leading countries in entire M&A deals across the technology industry. They have deals worth more than $1.2B and over 6% of total shares, a remarkable feat indeed.

Europe recorded over 180 mergers and acquisition (M&A) deals in March alone, marking a drop of 9.7% compared to the last month and a decline of 16.22% during the previous 12 months. The United Kingdom recorded 63 M&A deals during March.

The top 5 M&A deals in the technology industry in Europe accounted for more than 70% of the total value.

Against the $2.7B total value of the tech industry in March, the leading five M&A deals were estimated at more than $1.9B.

Here are the five top tech industry merger and acquisition deals that were finalized in March this year: 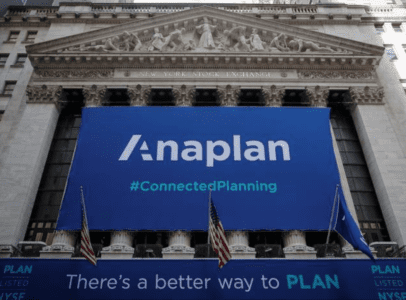