The two biggest players in online advertisement, Google and Facebook, have been involved in a series of deals to consolidate their hold on the market illegally by sharing data. The allegation comes from Texas and nine other states, accusing Google and Facebook of giving each other perks to dominate more.

Google and Facebook are heavy competitors on the internet for the sale of advertising and, together, control over 50% of the market globally. In a public deal in 2018, the two companies agreed to start giving Facebook’s ad clients the option to run ads in Google’s extensive network of publishing partners.

The complaint brought this issue up and said that high-level executives in both companies signed off on the deal.

Here’s how it works. An ecommerce blog that uses Google software to sell ads could end up making money from a retailer who bought ads on Facebook. Google made similar deals with other ad companies as part of its plan to retain market share.

The plan was internally named Project Jedi, according to a source close to Google.

What Google did not announce in 2018, though, was that it gave Facebook preferential treatment. The complaint alleges that Facebook agreed to back down from supporting competing software, developed by other publishers, to compete with Google.

The complaint cites internal communications indicating that Facebook decided to threaten Google with competition and then cut a deal to manipulate the auction. In exchange, the social media giant was given benefits like access to Google data and policy exceptions that allowed clients to get more ads placed than clients of other Google partners.

Google’s spokesperson, Peter Schottenfels, said that the states’ description of the partnership is inaccurate.

Tip: Google plans to identify all advertisers on Google Ads 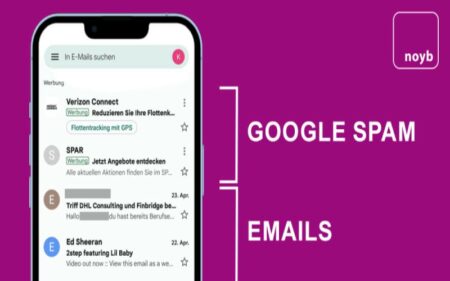