Amazon had problems with his Echo speakers yesterday. In Europe, hundreds of reports were made of problems with the speakers, which did not want to connect. Now everything is working again, reports Reuters.

With Amazon Alexa, users can use voice commands to control smart devices in their homes, play music and place orders on Amazon.

“This morning we had a problem that prevented some Alexa users from talking to the service. The Alexa service is now back to normal,” said Amazon yesterday in a statement. Several users in Europe previously indicated that it was not possible to connect to the server.

“I have three Amazon Echoes, one Echo Spot and two Amazon Echo dots (2nd generation), all of which show a red ring and give me the same message: ‘Sorry, I’m having trouble understanding you. Try again later,” says one user. Another user says he uses the Alexa app on his phone. “Sorry, we’re having problems with the system”, the phone showed. “They say they’re working on the problem,” says the user.

“I’ve spoken to Amazon. They have huge malfunctions on their servers and try to fix it as soon as possible. I notice that the Alexa and Amazon Music apps work, but the Dot and Echo devices don’t,” says a third user. Amazon itself has not responded to questions about the exact problem.

Amazon has problems with Alexa more often. In May, for example, it appeared that an Echo machine had recorded a private conversation of a family in the American state of Oregon and had sent it to a random contact. In March, users said they heard laughter from Alexa devices out of nowhere. Amazon says both problems are solved.

Amazon faces $1B lawsuit for favouring its products over competitors 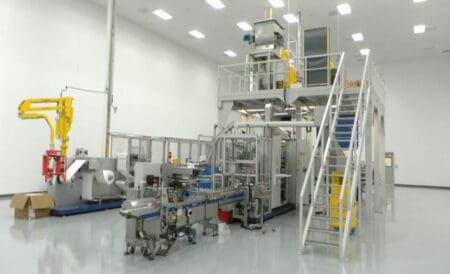