Microsoft is working on a new text prediction feature for Outlook. The new feature is similar to Gmail’s Smart Compose.

Outlook now provides users with text suggestions while the user composes the email using new technology. A Microsoft support document reveals that Outlook users can accept suggestions using the tab button or the right arrow key on the keyboard. They can also simply keep typing to ignore the recommendations.

Microsoft is currently planning to implement the feature later this month, and it is marked “under development” on the company’s Microsoft 365 feature roadmap. Microsoft is also working on a “send later” feature for Outlook, which allows users to schedule when they want to send an email message. Perfect for scheduled messages such as daily newsletters. According to Microsoft, this feature should be implemented by the end of June while text forecasts will be available in May.

On May 11th, Microsoft introduced a feature to stop accidental reply-all storms, the phenomenon when someone accidentally replies to all thousand recipients of the original email. If the system detects ten ‘all reply’ mailings to more than five thousand addresses within one hour, the mail is automatically marked as ‘temporarily blocked’. Subsequently, it will not be possible to respond to this message for four hours.

Administrators are currently unable to customise the feature to their specific business, although this will become possible in the future. Administrators would then be able to set the limit themselves, as well as shorten or prolong the block on the e-mail. 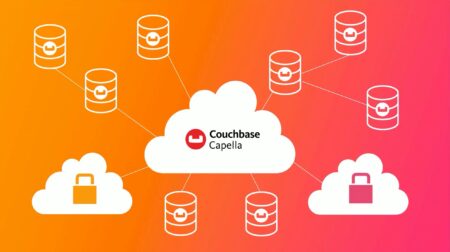