Dynabook recently introduced a series of new business Satellite Pro C40D-B laptops. The laptops are based on AMD Ryzen 5 and Ryzen 7 processors.

The laptops are well-suited for hybrid work due to their relatively low weight. The devices feature either a AMD Ryzen 5 5600U or Ryzen7 5800U processor. These processors come with Radeon Graphics GPUs. The laptops also feature up to 32GB of internal DDR4 memory in two configurable slots. SSD storage capacity is available up to 512GB.

The laptops also feature a high-quality webcam, stereo speakers, a Cortana-enabled microphone, a 14-inch screen and 11.5 hours of battery life. The Dynabook Satellite Pro C40D-B laptops will be available starting in June. Pricing has not yet been announced. 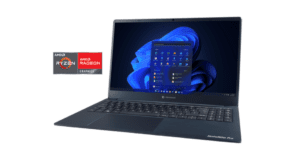 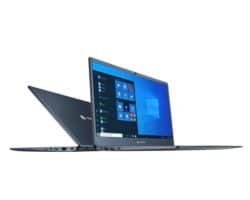 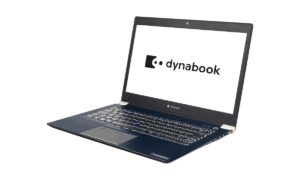 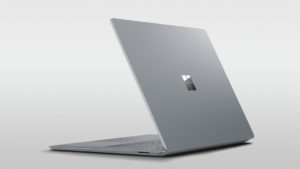 Possibly again no USB-C on Surface Laptop 2 and Surface Pro 6.