JetBrains launched an on-premises beta of JetBrains Space. Users no longer depend on the hosted version.

The on-premises version allows developers to use the tool in environments that require on-premises security policies and further integration.

Although the hosted version of Space allows users to spin up dev environments from a remote location, the on-premises version unfortunately does not. The same goes for fast connections to JetBrains IDE. Both features are currently limited to the hosted version, but will be available on-premises at a later stage.

Users can install the on-premises version in two ways: Docker Compose or Kubernetes. Docker Compose provides an easy way to configure and run Space on a single Docker host. The installation is as easy as it is limited, and therefore not recommended for production environments.

The beta version is free until 31 January 2023. After that, three versions become available. One is a free, trimmed-down version of the full tool. The full tool comes in two ways: Organisation (€25 per month/user) and Enterprise (€123 per month/user).

JetBrains expects to debut Space in the fourth and last quarter of this year. The organization expects to push three major updates per year, in addition to minor fixes throughout the year. 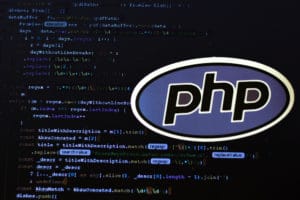