The stable beta 1.0 version brings new functionality. Among other things, JetBrains Compose Multiplatform now refers directly to Google Compose elements instead of publishing its own versions. This should improve problems such as class duplication and compatibility errors.

Moreover, rendering improved, extending the development platform’s suitability for more hardware applications. Additionally, a mouse-pointer API has been added, SVG graphics for defining and embedding vector images are supported, and the tool features improved access support for macOS. Support for iOS remains unavailable at this time. 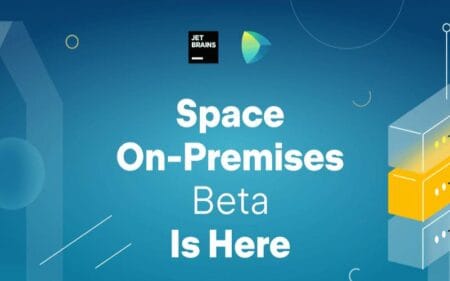 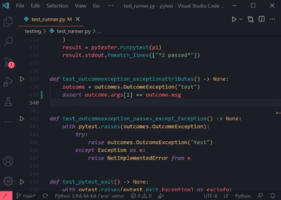